We’re starting with some articles where we want to tell about companies with an interesting story worth sharing. Let’s talk about their creators, employees and experience.

7digital Group Plc. is a publicly traded company that operates in the digital music and entertainment industries. The company offers digital music, eBooks, games and videos to consumers globally.

The 7digital group plc is a global media company which operates in the digital music and entertainment industries. The group offers digital music, eBooks, games and videos to consumers globally. The company has offices in London, New York City, San Francisco and Sydney as well as partners in over 100 countries around the world.

It was founded by Ben Drury who wanted to create an online store for downloading legal MP3s at a time when such sites were rare because of copyright issues with record labels. He was introduced to James Kane who had started up MusicNet but had failed due to similar copyright issues with record labels. They teamed up and launched 7digital which became one of the first places where people could legally download MP3s from all major record labels without any problems.

7digital Group Plc was founded in 2003 and has since grown to become one of the world’s leading digital entertainment retailers. With over 40 million tracks from over 130,000 labels, 7digital is the largest independent digital retailer in Europe. The company also operates a number of international entertainment brands including 7digital US, 7digital Australia, 7digital New Zealand and 7digital Mexico.

As of October 2008, 7digital employed 45 people in London and had over 1.3 million registered customers.

They have been in the industry for over 19 years.

The company entered a business relationship with MediaMarktSaturn in 2017 which it ended in 2019 in exchange for a cash payment of €4 million. The end of the partnership led to a need for 7digital to raise capital by the third quarter of 2019 to remain operational. The share price fell in response to these developments, with a loss of 63% on 9 April and further losses on 10 April 2019. (wikipedia)

In 2019, the company replaced their second CEO, Simon Cole, who had replaced founder/CEO Ben Drury. And according 7digital website, now CEO of the company is Paul Langworthy.

Ben Drury is a music industry veteran and founder of 7digital Group Plc. He has also been the CEO of 7digital, a digital music company since 2009.

Drury started his career in the early 1990s as an A&R manager for Virgin Records. He later joined EMI Music Publishing as Head of A&R before becoming VP Digital at Universal Music Group where he was responsible for developing digital strategies for all major labels including Universal, EMI, Sony Music Entertainment and Warner Music Group.

In 2008 he founded 7digital which became one of the first legal download services in Europe to offer DRM-free MP3s from all four major labels as well as independent labels.

7digital went on to become one of the largest independent digital retailers in Europe with over 1 million tracks available. 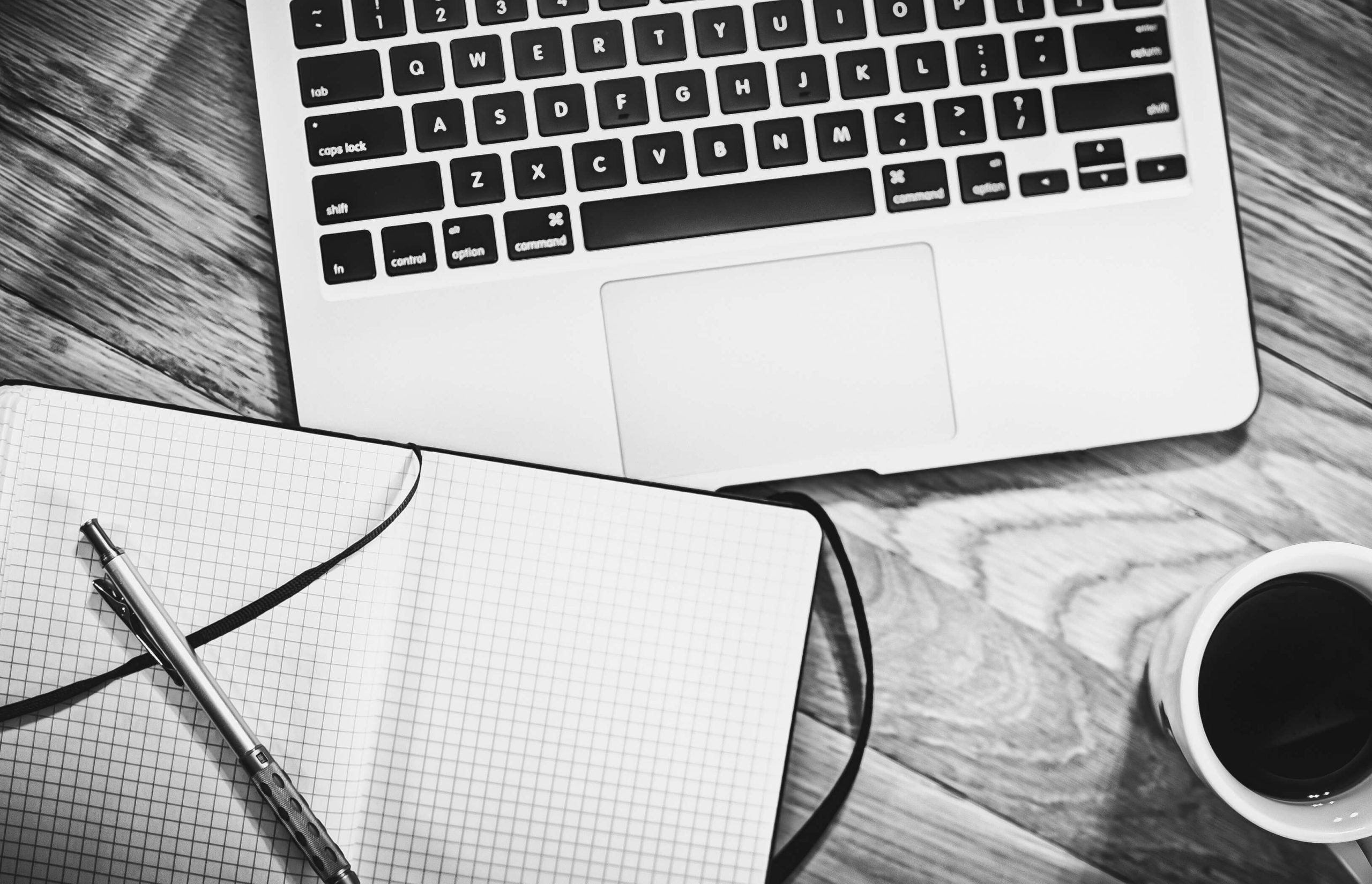 What do we need to know about affiliate marketing?

Marketing has changed in recent years. Why? Traditional tactics do not work. In the age of the Internet and mobile phones, users have an unlimited